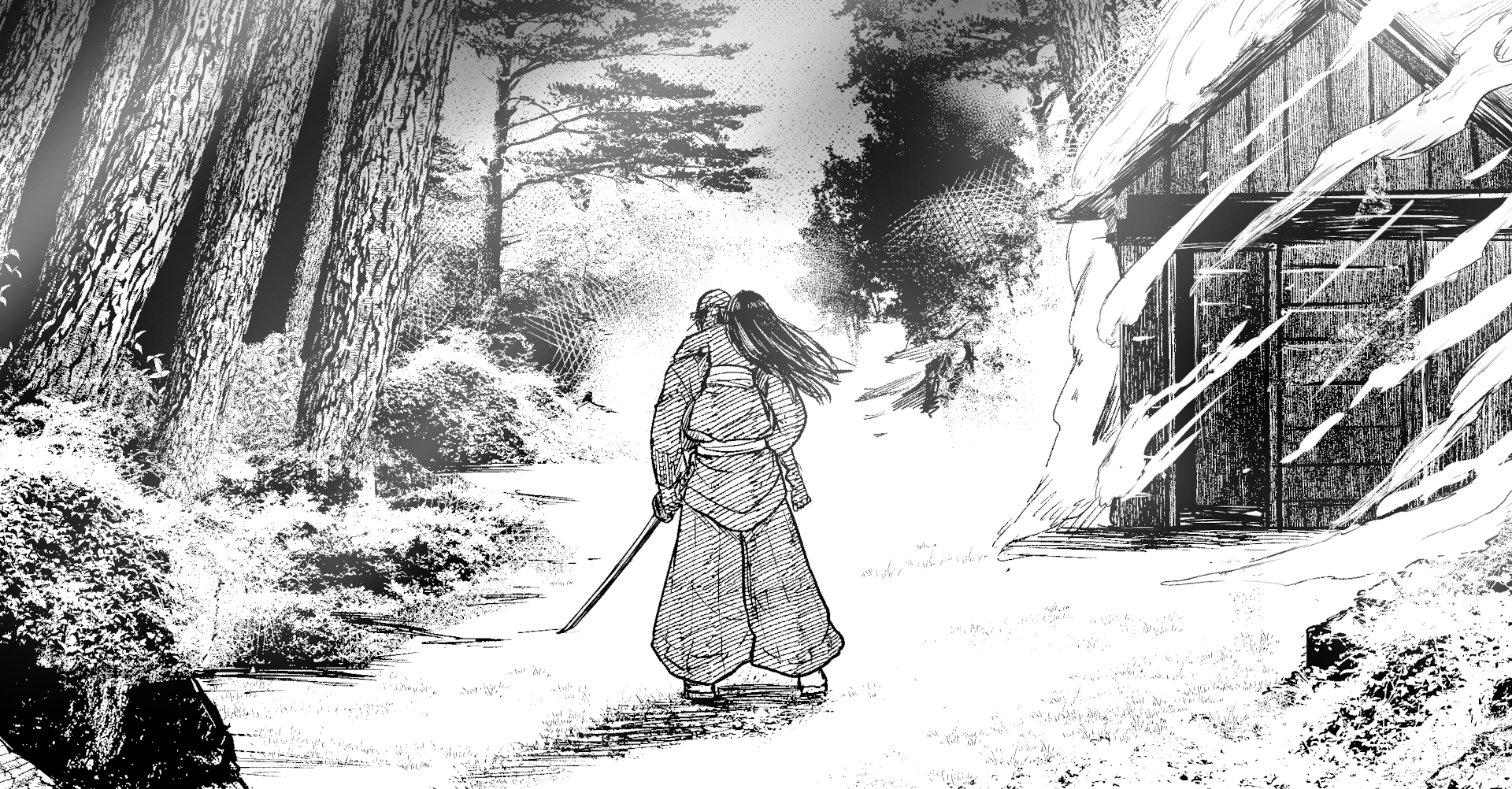 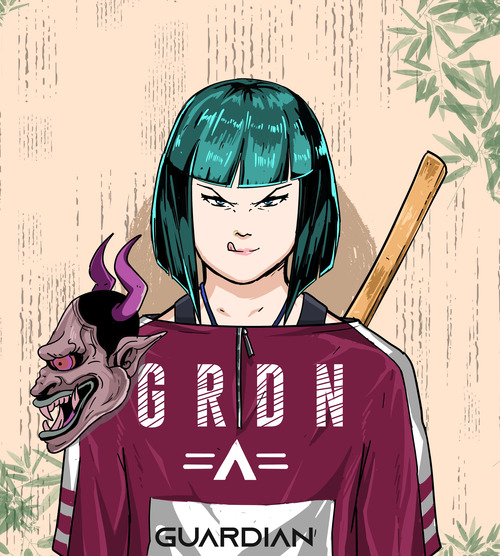 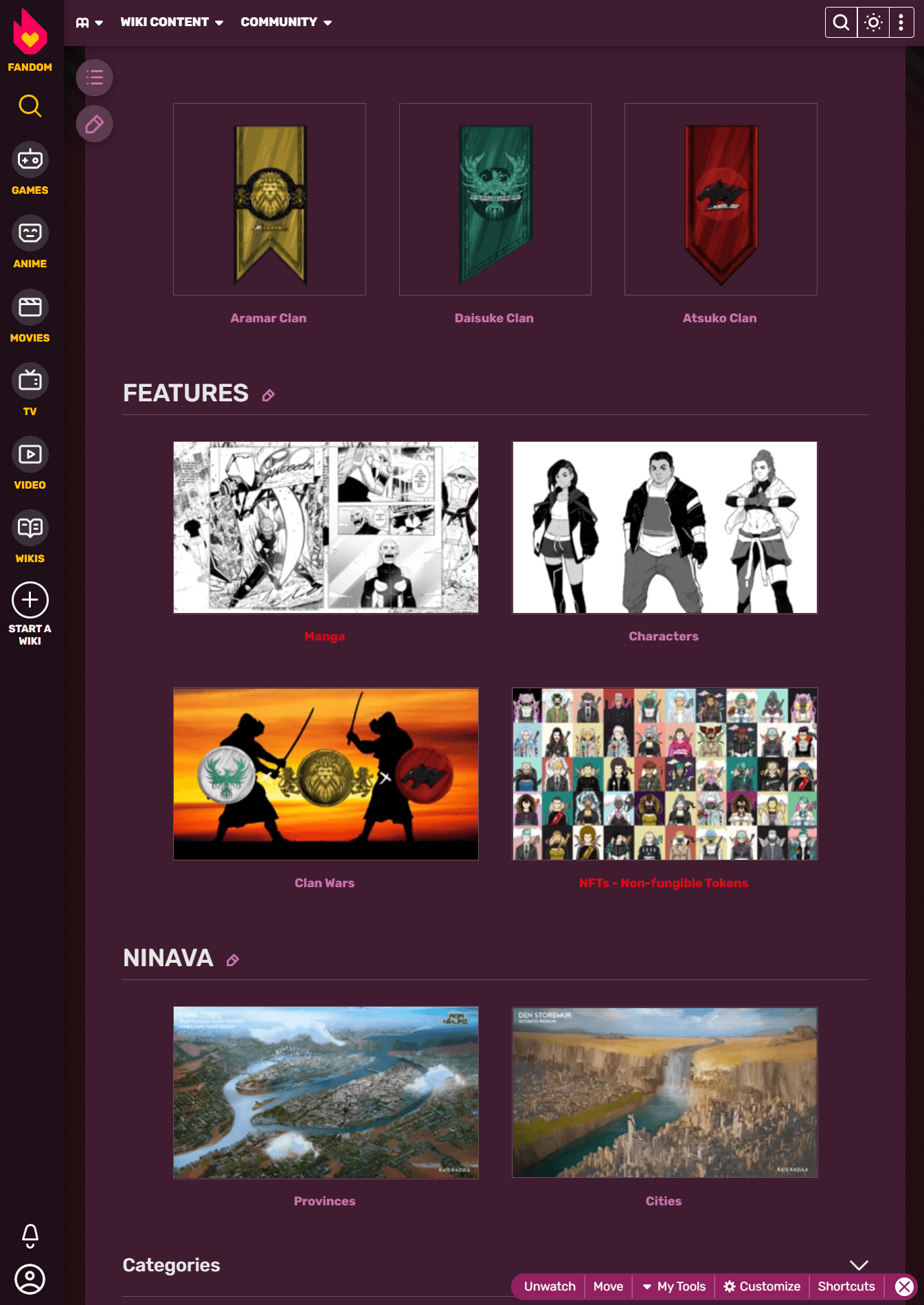 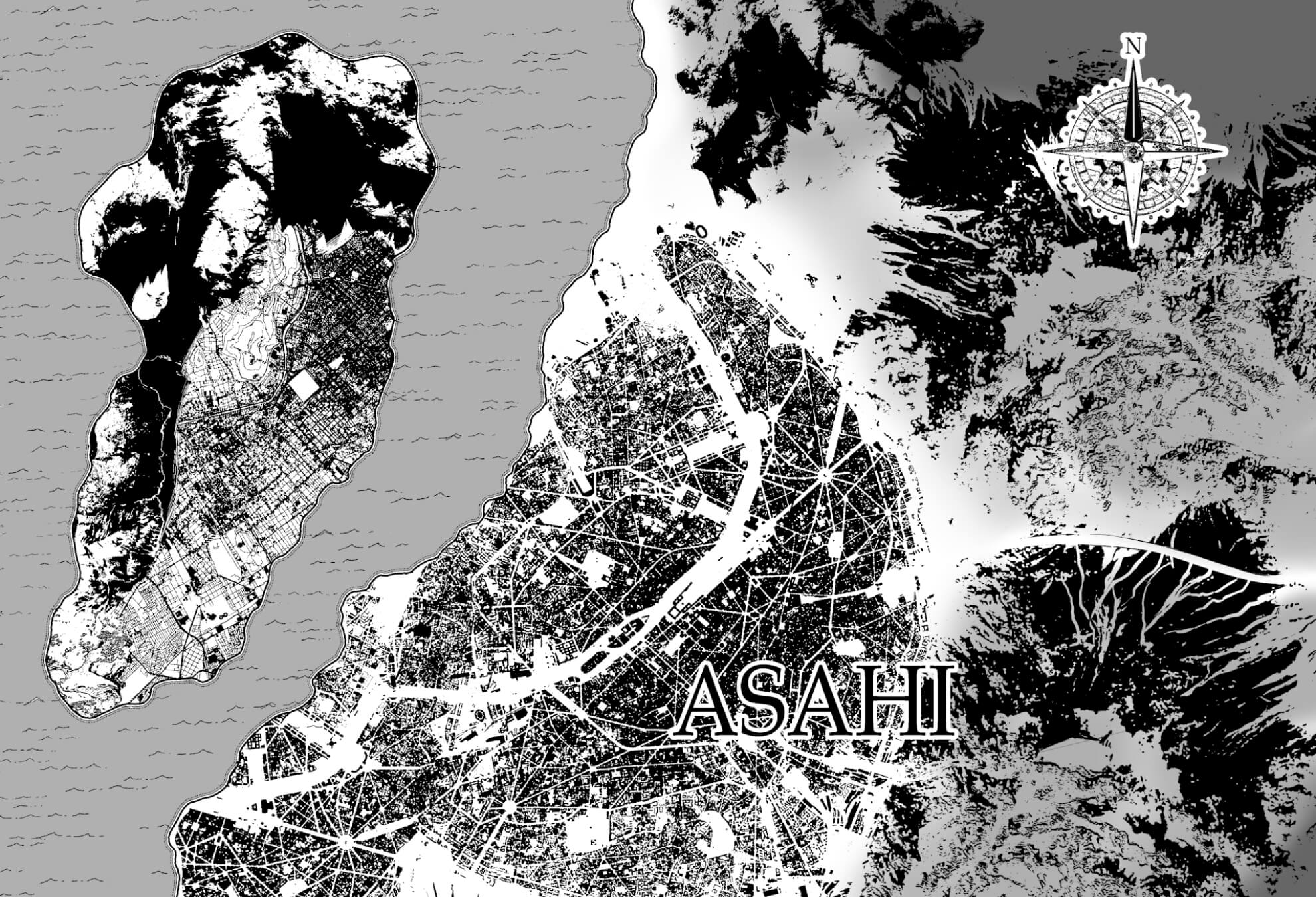 Clan AramarThe protectors of Ninava, the Aramar exist to hold balance and justice throughout the nation.

Clan DaisukeGiven to nature, the Daisuke hold life at the highest value, in whatever form that life may be.

Clan AtsukoComfortable in death, the Atsuko seek the spirits to guide them on their path, as well as in battle.

The Ninja War rages on...

Where once there were talks of a united Ninava, there now run deep rivers of distrust.
‍
Where once there was communication, the shaking of hands and spirited toasts to health and longevity, there is now hollow silence.

Their discordant ways of life, their clashing cultures and divided philosophies has torn the three Ninavian clans further and further apart.
‍
It seemed the distance had led to disinterest, the disinterest to some sort of pseudo-peace peppered with nothing more than skirmishes fuelled by petty differences.

Until not too long ago…

No-one knows who stepped out of line and struck the first great blow.

Others, that the Aramar launched a nation-wide hunt in order to cement their unrivalled power.

Some even say the Daisuke had turned to terrorist methods in protest of corrupt technological and environmental laws passed to benefit the 1%.

All we know is that the flower petal has floated down through time and finally reached the edge of the katana.
‍
Only time will tell whether it has been sharpened enough to cause the divide of a nation and its people.

Our one year development roadmap

Let us show you the future we're dreaming of...

“Without leaps of imagination or dreaming, we lose the excitement of possibilities. Dreaming after all, is a form of planning."
- Gloria Steinem

5 Common Crypto Scams and How Best to Avoid Them

Crypto offers world and life-changing opportunities if you make the right investment decisions and research them carefully. However, with so much promise in a growing industry, investors are bound to come across a few scams throughout their crypto experience. Today, we’re looking at five of the most common crypto scams and how to avoid them.

How NFTs Will Revolutionize the Manga Industry

The first major industry to be positively affected by the emergence of NFTs is undoubtedly that of Arts & Entertainment. Artists and creative have jumped onto the NFT bandwagon because they understand the appeal and the possible revenue streams that can come from this digital revolution.

The greatness of a community is most accurately measured by the compassionate actions of its members. We are nothing without YOU.

TO OUR COMMUNITY, THANK YOU.