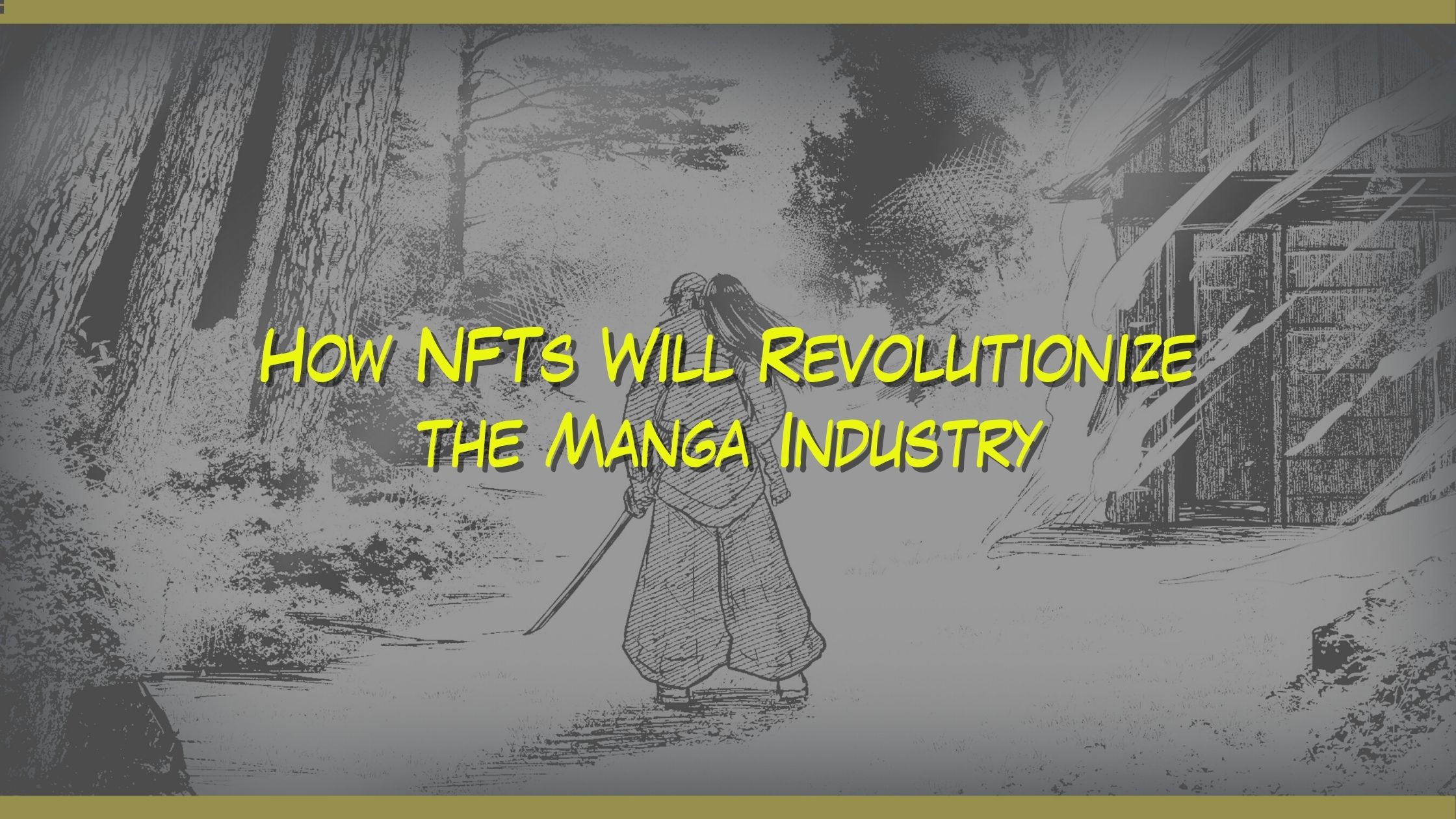 How NFTs Will Revolutionize the Manga Industry

NFTs are quickly taking over many industries through their unique utilities. Crypto enthusiasts and NFT hodlers are deciding to invest in digital assets because they see monetary and/or community-driven benefits to hodling.

The first major industry to be positively affected by the emergence of NFTs is undoubtedly that of Arts & Entertainment. Artists and creative have jumped onto the NFT bandwagon because they understand the appeal and the possible revenue streams that can come from this digital revolution.

Today, we look at one niche in the Arts & Entertainment industry in particular: the manga industry. We attempt to list the different ways NFTs have revolutionized mangas.

Ready to dive in? Here we go!

To start with, it’s important to note that anime and manga are content distribution-based industries just like movies and music. Such industries traditionally have a particularly arduous path to take towards success. We as fans often overlook this fact.

Keep in mind, weekly manga creators will usually have to hire at least 1 assistant to help them meet deadlines. These assistants are paid out of pocket by the mangaka, not the publisher. The average salary for an assistant is $21,000 per year. You can easily do the math and see how much the mangaka is left with.

This naturally is paid for by the fans of the series.

And a manga performing well is a big “if”. Like all content distribution-based industries, mangas are constantly competing for your attention.

Contrast that with how the manga industry could look with NFTs being the norm:

Sure it won't be easy, but the mangaka endures and builds up a strong fanbase because they’re convinced it'll be worth the effort.

You can clearly see the financial benefits that convince mangaka to turn to NFTs.

But why would someone buy an NFT of a manga panel when they could just download it from a website?

When you think about it, fans would be thrilled to actually own a piece of their favorite story. Not just the picture but the actual, very real, verifiable, indisputable rights to that panel.

Imagine owning the rights to an iconic panel from your favorite manga, whether that's Goku going Super Saiyan for the first time or Luffy punching a Celestial Dragon.

Apart from the fact that you'd be a legend among men in the fanbase, you could sell those rights (the NFT) for a profit in the future. If the manga becomes really popular, that sale could potentially be a lot of money.

So now we have a situation where the creators and the fans are the ones that benefit the most from all the dedication they put into a series. Where creators get paid well and a fan can get paid just for having been a good fan, supporting the manga, and hodling long enough.

This builds a strong community of dedicated fans and mangaka alike.

No longer do mangaka have to depend on middlemen like publishers to get their manga out there and hope it becomes successful. Now they can connect directly with their community and build along with their community of fans. There is a bond and a trust there that everyone is in it together.

And that, ultimately, is how NFTs revolutionize the manga industry to everyone’s benefit.

Be Part of an Incredible Manga NFT Project

Here’s your chance to be a part of everything mentioned above.

Become part of ADA Ninjaz, a CNFT project with a very strong community and lots of utility, including:

Purchase your own NFT from the first drop or, better yet, join the community on Discord and get ready to mint a ninja during the second drop on February 4th!